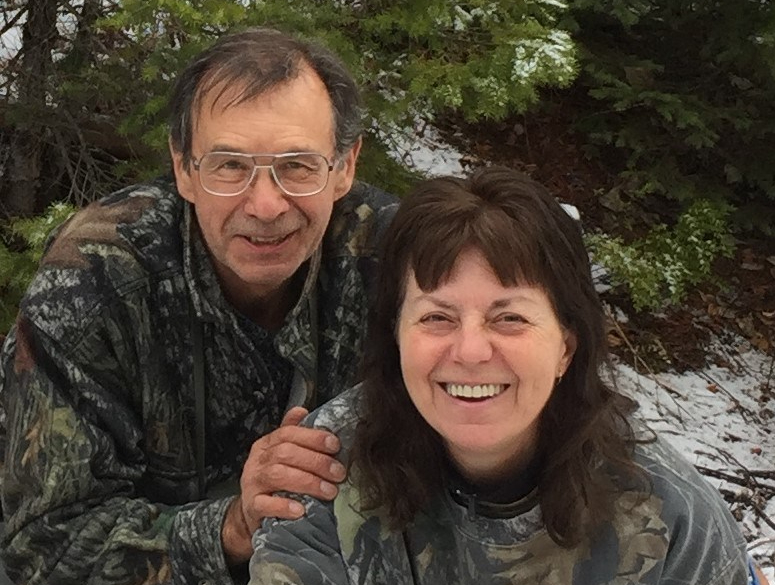 Just a quick note to let everyone know what we are up to in the Columbia Shuswap Regional District of BC.

A little history before we get into the update for our region. Gary and I have 9.67 acres just south of Golden BC. We are an Agri-tourism based ALR piece of property. We have 20 year round RV Lots on our property that we sell and rent. We have a small orchard with about 30 fruit trees started. We raise 10-12 pigs per year for our family and friends. We also have a Licensed Cut and Wrap Facility, mostly to cut our own product. We supply our friends and neighbours with home grown pork that is raised stress free and finished with apples. We grow gardens and sell from the farm fresh produce as well as canned goods.

We had a Class “E” Lic from 2012 until 2017 when it had expired. During that time an Abattoir had been built in Invermere BC which is about 1 and 1/2 hours south of us. Because of this new facility, we were not granted a renewal on our Class “E” license. The government now wants us to transport our 10 or so pigs to Invermere to be slaughtered. We would then have to pick up the carcass to bring to our facility for processing. For us, this would mean many trips to and from Invermere to deliver and pick up pigs or carcasses. Our cut and wrap facility can only handle 2 pigs per day as we do this ourselves. It would just not be feasible for us to do this. Not to mention the stress on the animals, the carbon footprint we would be leaving, and the shop local initiative. Needless to say, this is what is driving us to be a part of the newly formed Small Scale Meat Producers Association.

In saying all this, Gary and I had written a letter to the Minister of Agriculture back in February of this year asking for a change to the Meat Regulatory Regulations. The regulations states that if you are within a 2 hour travel time to a licensed Abattoir, that you will not be issued a Class “E” License. Gary and I are asking for the 2 hour restriction to be removed from the Feasibility Study which is the first step in applying for a Class “E” License. Since our initial letter, we have joined the Small Scale Meat Producers Association and see that there are many folks out there in the same or similar situations regarding on farm slaughtering. Now is a perfect time to pursue lobbying the government to make the required changes to permit a self sustaining small scale farmers within BC. The Minister herself, Lana Pophams’ key objectives are: “to make life more affordable and build a strong, sustainable and  innovative economy.”

The following is where we are at in our region at this time. Karen Cathcart, our Area A Rep of the Columbia Shuswap Regional District has supported our letter addressed to the Minister regarding exclusion of the 2 hour travel time within the Meat Regulatory Regulations.  Karen has taken our letter to the Columbia Shuswap Regional District head office in Salmon Arm and talked to all the Regional District Reps for CSRD. They all agreed to support our letter and write a letter to the Minister in support of our request. CSRD has also agreed to write every Regional District in the Province asking for their support as well. We also have a letter of support from the Kootenay Livestock Association based out of Cranbrook BC. We have support letters from Golden Agricultural Society and the  Golden Rod and Gun Club. We sent a letter to our local MLA, Doug Clovechok.Our local newspaper did an article in  last weeks paper. To follow up with this  we are  planning to hold a public meeting in Golden to follow up on the topic and enlighten anyone who is not familiar with the Class “E” Lic issue. We will gather signatures from the public at this meeting as well to add to our list of supporters.I encourage all to solicit your local Regional District Reps as well, they will all be getting letters regarding the issue from the CSRD. Lets spread the word and get the entire province on board with support to make the necessary changes within the Meat Regulatory Regulations to enable Small Scale Meat Producers to continue supplying good quality meat and continue their way of life.